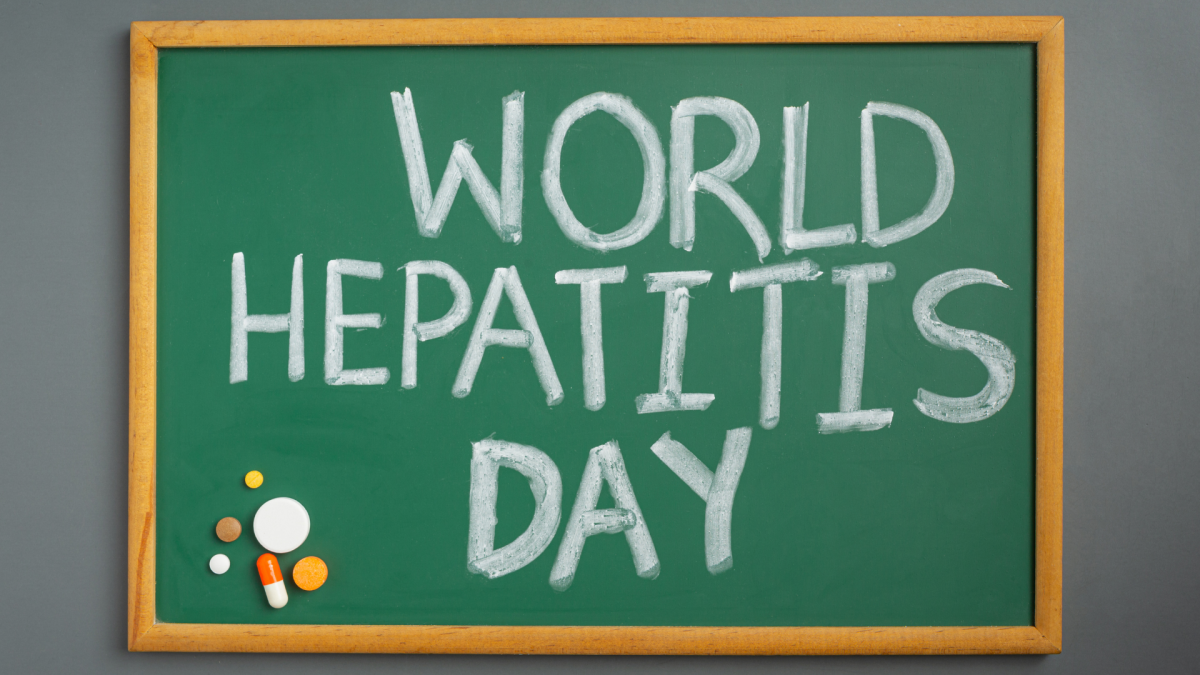 Hepatitis affects hundreds of millions of people worldwide, causing acute and chronic disease and killing close to 1.34 million people every year. Hepatitis can cause inflammation of the liver both acutely and chronically, and can kill a person. Organizations around the world, including the World Health Organization (WHO) and CDC, commemorate WHD every year on 28 July to raise awareness about viral hepatitis, which impacts more than 354 million people worldwide. WHD creates an opportunity to educate people about the burden of these infections to influence real change.

WHAT IS WORLD HEPATITIS DAY?

World Hepatitis Day is one of eight official disease-specific world health days designated by the World Health Organization. The annual observance focuses attention on the huge impact of viral hepatitis infection globally – with more than 350 million people worldwide living with either chronic hepatitis B or C. World Hepatitis Day (WHD) is recognized annually on July 28th, the birthday of Dr. Baruch Blumberg (1925–2011). Dr. Blumberg discovered the hepatitis B virus in 1967, and 2 years later he developed the first hepatitis B vaccine.

Viral hepatitis — a group of infectious diseases known as hepatitis A, hepatitis B, hepatitis C, hepatitis D, and hepatitis E — affects millions of people worldwide, causing both acute (short-term) and chronic (long-term) liver disease. While deaths from tuberculosis and HIV have been declining, deaths from hepatitis are increasing.

WHAT ARE THE DIFFERENT TYPES OF HEPATITIS OCCURING AROUND THE WORLD?