People with Diabetes Mellitus, from global and Indonesian data, have increased significantly from time to time. WHO estimates that globally 422 million adults aged over 18 years living with diabetes in 2014. The largest number of people with diabetes is estimated to come from Southeast Asia and the West Pacific, accounting for about half of diabetes cases in the world. Worldwide, the number of people with diabetes has increased substantially between 1980 and 2014, an estimated quadrupling from 108 million to 422 million.

Diabetes mellitus (DM) is one of the main causes of kidney disease and blindness at the age under 65 years, as well as amputation (Marshall and Flyvbjerg, 2006 Hill, 2011). In addition, diabetes is also a cause of amputation (which is not caused by trauma), disability, and death. Another effect of diabetes is to reduce life expectancy by 5-10 years. The life expectancy of people with type 2 diabetes who suffer from serious mental illnesses, such as schizophrenia, is even 20% lower than the general population. (Goldberg, 2007 in Garnita, 2012). Diabetes and its complications bring huge economic losses to diabetics and their families, the health system, and the national economy through direct medical costs, loss of jobs, and income. The main cost components are hospital and outpatient care, another costly factor is the increased cost for insulin analog 1 which is increasingly being prescribed although there is little evidence that this type of insulin has a significant effect over cheaper human insulin.

According to the 2011 American Diabetes Association (ADA) guidelines and the 2011 Indonesian Endocrinology Association (PERKENI) consensus:

According to the 2015 PERKENI consensus:

Why does HbA1c Examination need to be used as a diagnostic test and at the same time for monitoring the success of therapy for people with Diabetes Mellitus (DM)?

The glycosylated hemoglobin test, also known as glycohemoglobin or glycated hemoglobin (HbA1c for short), is a method used to assess the effect of changes to therapy 8-12 weeks earlier. To see the results of therapy and change the plan of therapy, HbA1c is checked every 3 months. For patients who have achieved therapeutic goals with stable glycemic control, HbA1c is checked at least twice in 1 year. HbA1c cannot be used as a tool for evaluation in certain conditions such as anemia, hemoglobinopathy, history of blood transfusions in the last 2-3 months, other conditions that affect erythrocyte age, and impaired kidney function. Unfortunately, not all health facilities can carry out the NGSP standard HbA1c examination. In the event that HbA1c cannot be done, the conversion of mean fasting blood glucose and/or postprandial blood glucose for the last 3 months can be used using the Standard of Medical Care in Diabetes American Diabetes Association 2019 conversion table. 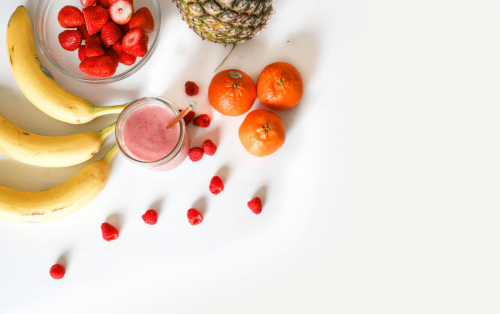 THE IMPORTANCE OF NUTRITION INTAKE AND MEAL SCHEDULE FOR DIABETES 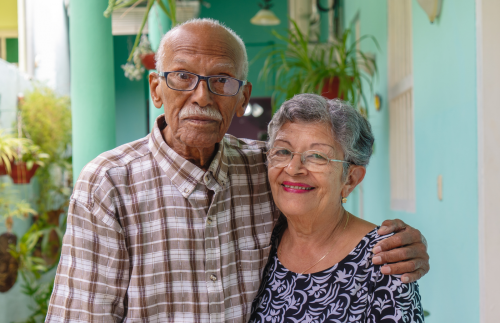 8 GUIDE TO STAYING HEALTHY FOR THE ELDERLY