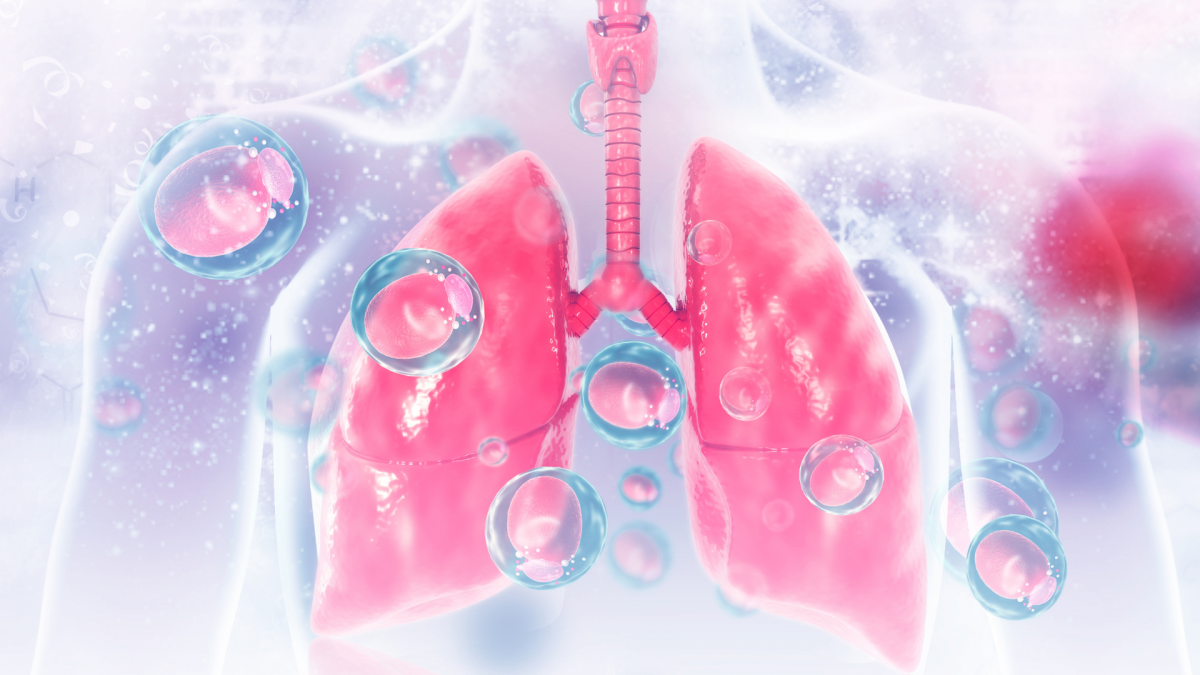 Lung diseases are some of the most common medical conditions in the world. Lungs are part of a complex system, expanding and relaxing thousands of times each day to bring in oxygen and send out carbon dioxide. Lung disease can happen when there are problems in any part of this system.

There are many different lung diseases, some of which are caused by; infection with viruses, bacteria, fungi and environmental influences such as air pollution, exposure to allergens and others.

Common Types of Lung Disease Due to Microbial Infection

Pneumonia is an infection that causes the air sacs in the lungs to become inflamed and swollen. This condition is often called wet lungs, because the lungs can be filled with fluid or pus.

The cause of pneumonia is a bacterial, viral, or fungal infection. Transmission of this infection can occur through air contaminated with germs from patients who sneeze or cough.

A person suffering from bronchitis often coughs with thickened mucus, which can change color. Other symptoms of bronchitis may include wheezing, shortness of breath or chest pain (due to frequent coughing).

Pulmonary Tuberculosis is a contagious lung disease. The bacteria will spread when a person with active pulmonary tuberculosis coughs or sneezes and another person inhales the released droplets, which contain Mycobacterium tuberculosis. Both the sufferer and the people around him need to be aware of this disease.

People infected with the bacteria that cause pulmonary tuberculosis usually have no symptoms. When symptoms do occur, they usually include a cough (sometimes bloody discharge), weight loss, night sweats, and fever.

To reduce the risk of transmitting microbial infections in the air that can cause disease in the lungs, OXIRA air disinfectant can be the answer.