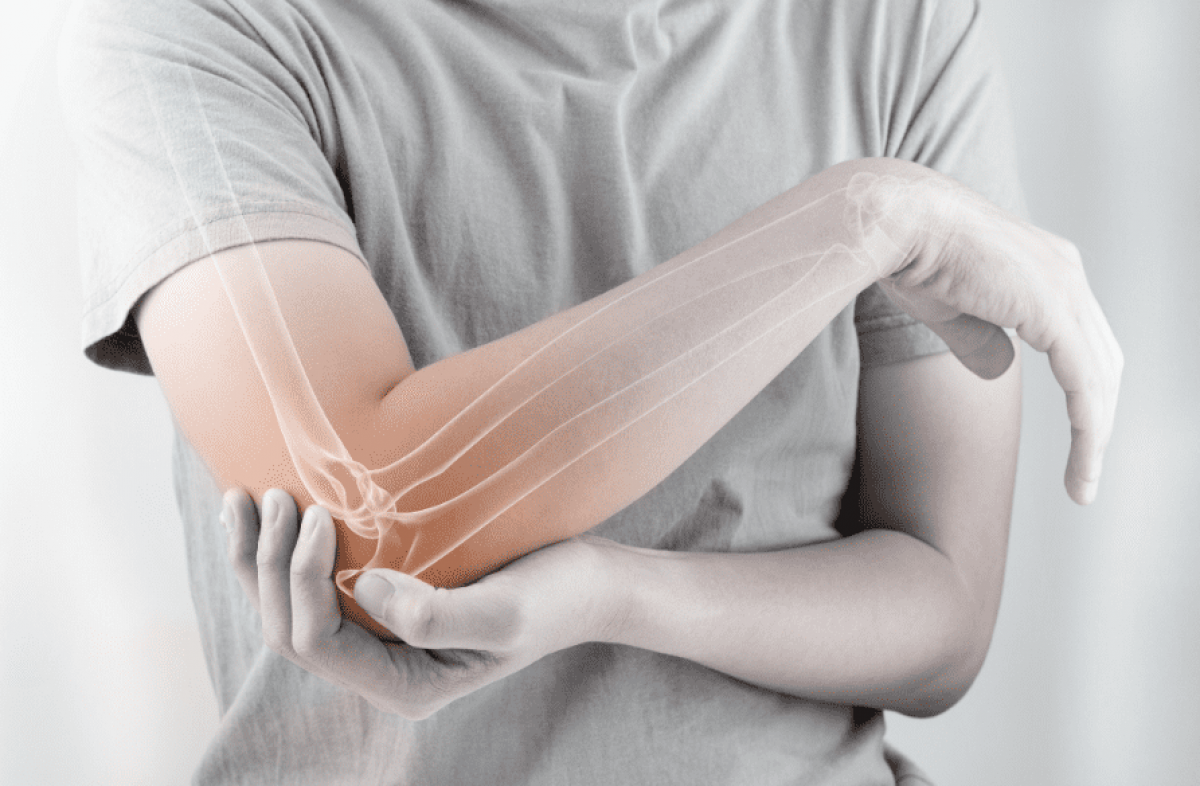 KNOW THE RELATIONSHIP BETWEEN RHEUMATOID ARTHRITIS AND ANEMIA

People with rheumatoid arthritis usually have a family history of the same disease. On the other hand, environmental factors or exposure to chemicals can trigger this condition.

Rheumatic diseases most commonly affect the joints of the hands, wrists, feet, and knees. This condition can cause chronic pain, stiffness, and swelling in the joints, which can lead to bone erosion and joint deformities.

Anemia, which has another name 'blood deficiency', is a condition when the number of red blood cells produced in the bone marrow is decreased and the hemoglobin level is insufficient.

Why are rheumatoid arthritis and anemia so closely related?

Symptoms of anemia are present in nearly 60% of patients with rheumatoid arthritis. This is caused by the presence of underlying complaints, such as lethargy, weakness and fatigue, which can actually be a sign that the rheumatic patient is anemic.

Other factors that cause rheumatoid arthritis patients suffering from anemia is due to taking pain killers such as Non-Steroidal Anti-Inflammatory Drugs (NSAIDs); acetaminophen, naproxen, and ibuprofen; can cause bleeding ulcers to form in the stomach or digestive tract. This condition causes blood loss leading to anemia. NSAIDs, particularly acetaminophen, can also damage the liver, which is when iron from food consumed by the body is stored and released for later use.

Some people with rheumatoid arthritis also take drugs such as azathioprine or cyclophosphamide, a side effect caused by these types of drugs is suppression of the bone marrow, resulting in a decreased ability to produce red blood cells. This condition can lead to anemia if the body cannot produce enough red blood cells.

Hemoglobin is a protein that carries oxygen from the lungs throughout the body and carbon dioxide from body tissues to the lungs for expulsion. Hemoglobin is found in red blood cells, so if a person is anemic, the hemoglobin level also decreases.