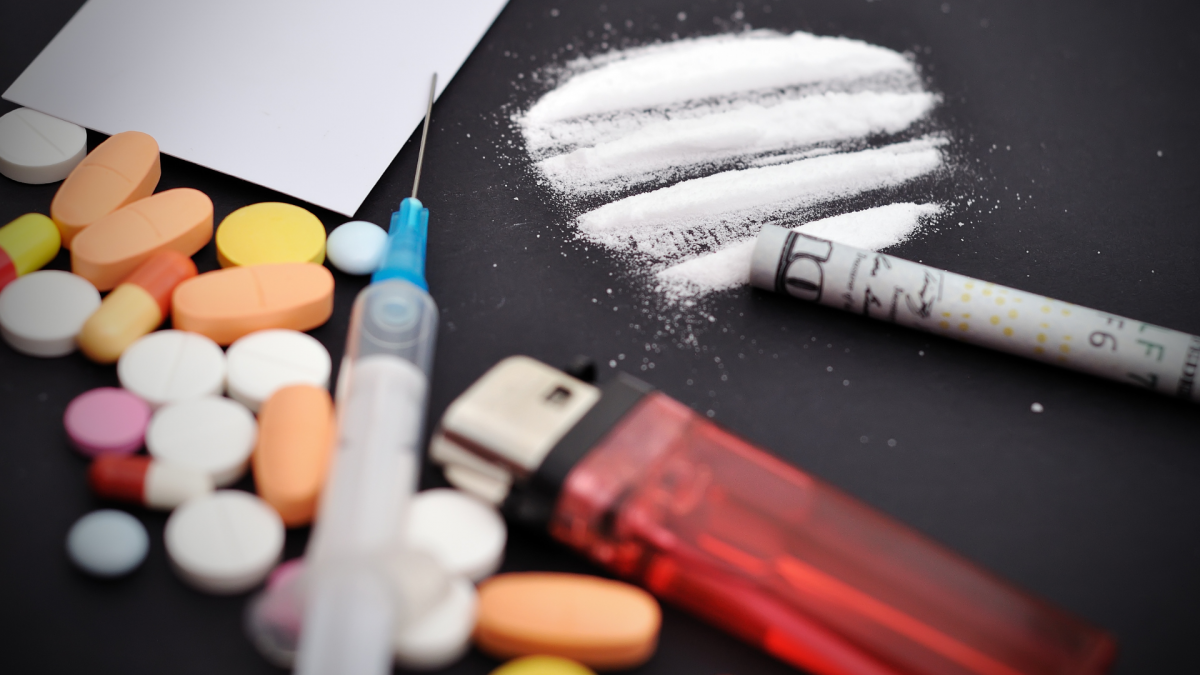 WHAT ARE THE MOST COMMONLY ABUSED DRUGS?

Some drugs have benefits if used for medical purposes with the right dose and under the supervision of a doctor. But unfortunately, the existence of these drugs is often misused to get certain effects and ends up endangering the lives of users.

Narcotics (narcotics and illegal drugs) are substances/substances that can affect a person's mental/psychological conditions (thoughts, feelings and behavior), and can cause physical and psychological dependence. For this reason, it is necessary to know what types of drugs are most commonly abused in Indonesia and the dangers that can arise from abuse. Understanding the effect these drugs have on the body and understanding the serious threat of addiction they can pose is the first step to protecting yourself. Here are the types of drugs and their dangers to the body that you need to know and watch out for:

This mild hallucinogen, derived from the Cannabis sativa plant. All forms of cannabis are usually smoked. Cannabis resin and oil can also be ingested orally or brewed in tea. When used, marijuana acts as a central nervous system stimulant. Cannabis can make users feel relaxed and heighten their sensory awareness. Thus, users may experience a more vivid sense of sight, smell, taste and hearing. This causes the "high" that people feel. Long-Term Effects, Marijuana will affects brain development. The drug may impair thinking, memory, and learning functions. The other health effects of marijuana is:

Cocaine is a fine white or off-white powder that acts as a powerful stimulant. In its pure form, cocaine is extracted from the leaves of the coca plant. People snort cocaine powder through the nose, or they rub it into their gums. Others, dissolve the powder and inject it into the bloodstream. Cocaine can make users feel exhilarated and euphoric. Furthermore, users often experience a temporary increase in alertness and energy levels, and a postponement of hunger and fatigue. Users' behaviour can also become bizarre, erratic and violent. Excessive doses of cocaine may lead to convulsions, seizures, stroke, cerebral haemorrhage or heart failure. Long-term users of cocaine risk a number of health problems, some of them depending on the ingestion method:

Other risks, regardless of ingestion method, include dependency, malnutrition, weight loss, disorientation, apathy and a state similar to paranoid psychosis.

This drug shares chemical structural similarities with both amphetamine and certain hallucinogens and elicits both stimulant and sensory altering effects. Shortly after taking ecstasy, the user may experience a range of effects due to the combination of stimulant and hallucinogenic properties. Potential effects include:

Excessive doses of ecstasy can increase the risk of serious health problems, such as hyperthermia, disorders of the heart and blood vessels, mental disorders, dangerous impulsive behavior, and overdose.

Pure heroin (diacetylmorphine) is a white powder with a bitter taste abused for its euphoric effects. Heroin, a highly addictive drug, is derived from the morphine alkaloid found in opium poppy plant (Papaver somniferum) and is roughly 2 to 3 times more potent than morphine. It is usually injected, smoked or snorted up the nose. It exhibits euphoric ("rush"), anti-anxiety and pain-relieving properties. Other effects can include respiratory depression, constricted pupils and nausea. Effects of overdose may include slow and shallow breathing, hypotension, blue lips and nails, muscle spasms, convulsions, coma, and possible death. Intravenous use is complicated by other issues such as the spread of HIV/AIDS because the sharing of contaminated needles.