Get to know your kidneys and the risk factors that increase the potential for kidney damage and failure that can happen to everyone.

Often we hear friends or family are on dialysis programs. Of course, you can imagine the cost and hassle of the patient or family due to this situation, where a week is required 2 - 3 times to visit the hemodialysis unit, for hours for "dialysis". Action "dialysis" or hemodialysis caused by Chronic Kidney Disease (CKD). The most feared risk for someone diagnosed with Chronic Kidney Disease (CKD) is of course death if no routine and immediate action are taken. Even in several recent journals, the SARS-CoV-2 virus as the cause of Covid-19 disease is currently sweeping the world, but it also attacks the kidney organs which affects the decline in kidney filtration function, which in turn can cause terminal kidney function failure.

Chronic Kidney Disease (CKD) can be caused by:

We know that the kidney is an important organ that functions to maintain blood composition by preventing the accumulation of waste and controlling the balance of fluids in the body, keeping electrolyte levels such as sodium, potassium, and phosphate stable, and producing hormones and enzymes that help control blood pressure, make blood cells. red and keeps bones strong.

Chronic Kidney Disease (CKD) is a global public health problem with an increasing prevalence and incidence of kidney failure, poor prognosis, and high cost. The prevalence of chronic kidney disease (CKD) increases with the increasing number of elderly people and the incidence of diabetes mellitus and uncontrolled hypertension. About 1 in 10 of the global population experiences Chronic Kidney Disease (CKD) at some stage. The results of the systematic review and meta-analysis conducted by Hill et al, 2016, found a global prevalence of Chronic Kidney Disease (CKD) of 13.4%. According to the results of the Global Burden of Disease in 2010, CKD was the 27th leading cause of death in the world in 1990 and increased to 18th in 2010. Meanwhile, in Indonesia, kidney disease treatment is the second-largest financing provider of BPJS health after heart disease.

Chronic Kidney Disease (CKD) initially shows no signs and symptoms but can progressively progress to kidney failure. Kidney disease can be prevented and managed and the chances of getting effective therapy are greater if caught early. To raise awareness of the importance of kidneys for overall health and reduce the frequency and impact of kidney disease and related health problems, commemorate World Kidney Day (WKD) every Thursday of the second week of March. This commemoration was started in 2006 and this year World Kidney Day falls on March 9, 2017, with the theme "Kidney disease and obesity, healthy lifestyle for healthy kidneys".

Data regarding kidney disease is obtained from the results of Basic Health Research (Riskesdas), Indonesian Renal Registry (IRR), that in Indonesia, the population aged ≥ 15 years diagnosed with chronic kidney failure is 0.2%. This figure is lower than the prevalence of CKD in other countries, as well as the results of a 2006 study by the Indonesian Nephrology Association (Pernefri), which obtained a CKD prevalence of 12.5%. This is because Riskesdas 2013 only captures data on people diagnosed with CKD while most CKD in Indonesia are only diagnosed at an advanced and late stage. The 2013 Riskesdas results also show that prevalence increases with age, with a sharp increase in the 35-44 year age group compared to the 25-34 year age group. The prevalence of men (0.3%) is higher than women (0.2%), higher prevalence occurs in rural communities (0.3%), not attending school (0.4%), self-employed, farmers / fishermen / laborers (0.3%), and the lowest and lower-middle quintile ownership indexes, respectively, 0.3%. Meanwhile, the province with the highest prevalence was Central Sulawesi at 0.5%, followed by Aceh, Gorontalo, and North Sulawesi at 0.4% each. Globally, the biggest cause of CKD is diabetes mellitus. In Indonesia, until 2000, the most common cause was glomerulonephritis, but in recent years it has become hypertension. However, it is not yet certain whether hypertension is the cause of CKD or hypertension due to end-stage renal disease because IRR data were obtained from hemodialysis patients, some of whom were patients with end-stage kidney disease.

Therefore, early detection of kidney damage is the first step in examining it that is very important to do periodically in order to be able to carry out therapy or measures to prevent more fatal and permanent kidney failure.

How do you do this early detection? 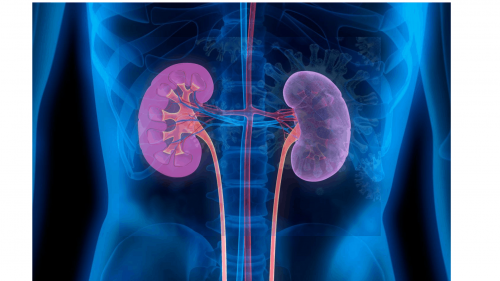 ACUTE KIDNEY FAILURE DUE TO COVID-19 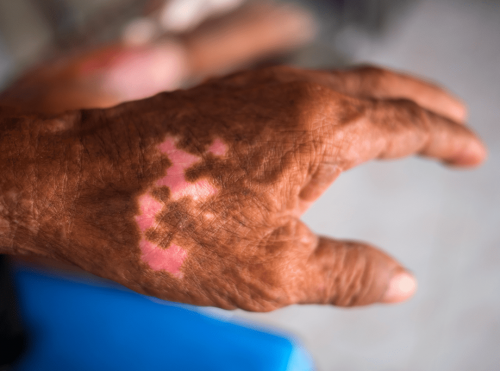 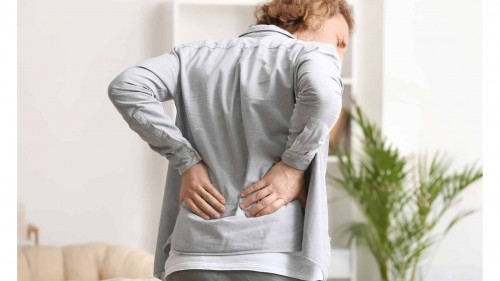