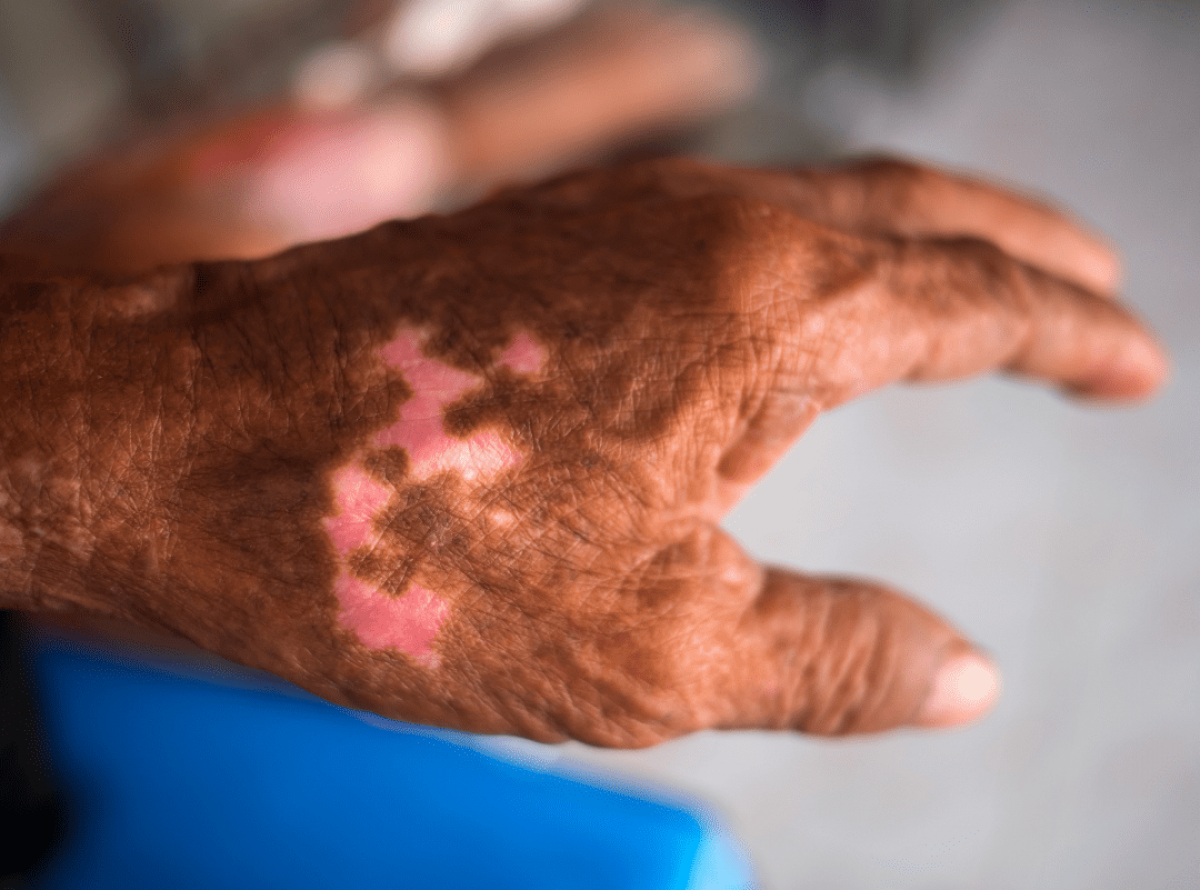 Leprosy is a chronic bacterial infectious disease that attacks skin tissue, peripheral nervous tissue, respiration, especially those that repair the inside of the nose. Leprosy is caused by Mycobacterium leprae, so it is often also known as leprosy. This disease can cause serious complications, one of which is kidney failure.

Leprosy is a chronic bacterial infectious disease that attacks the skin tissue, peripheral nervous tissue of the respiratory tract, especially the membrane that lines the inside of the nose. Leprosy is caused by Mycobacterium leprae, so it is often also known as leprosy. Bacterial infection Mycobacterium leprae spreads through splashes of saliva or droplets and also phlegm that comes out when people cough and sneeze. The initial infection of leprosy is characterized by the condition of the body feeling weak and numb in the legs or feet and the appearance of lesions on the patient's skin. Many doctors in Indonesia believe that leprosy transmission can infect individuals of various ages, from babies aged 3 weeks to elderly people over 70 years of age. However, the most potential age for contracting leprosy is between the ages of 20 and 30. This is because, at that age, it is a productive phase of humans with activities and interactions that are quite intensive.

Sometimes people with leprosy come to health care facilities too late and in a disabled state. Due to symptoms that are not really felt during early infection or patients tend to feel the symptoms that are felt. In fact, if you care more about the physical changes caused by the symptoms of leprosy and immediately start treatment to completion, leprosy can be cured with the patient's condition without assistance. Apart from being the impact of leprosy that is not immediately treated, leprosy itself can cause compilation. The complications of leprosy are as follows:
1. Kidney failure
2. Numb
3. Blindness
4. Glaucoma
5. Muscle weakness
6. Erectile dysfunction and male infertility
7. Permanent damage to the inside of the nose, face, legs, joints, and fingers until permanent disability

From the various complications above, almost all symptoms of complications can be immediately identified such as numbness, and so on, but for kidney failure, although it can be detected by itself, it cannot be detected manually and requires special test equipment to detect.

According to the Head of Fortis Escorts Kidney and Urology Institute India, Dr. Vijay Kher, kidney failure can indeed attack various groups, but seeing the lifestyle of today, young people are much more potential to get kidney failure.